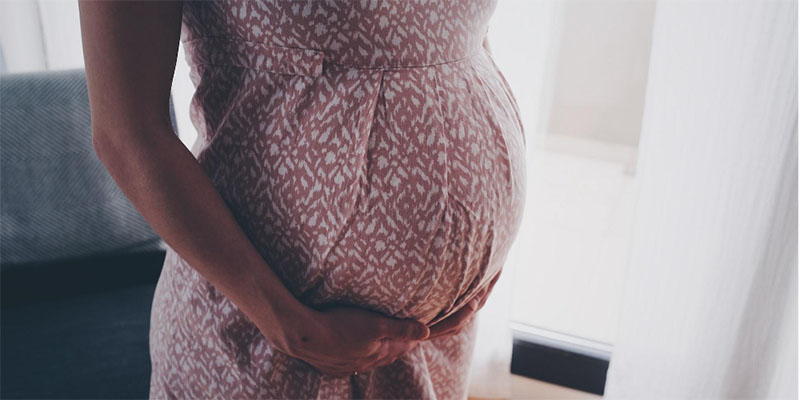 I’ve written a couple blogs discussing the way breastfeeding is regarded in this society.  It’s discouraging that we still struggle to normalize breastfeeding.  In a world where women have been sexualized and symbolized, breasts and bodies used to sell everything from underwear to food to cars, many still look at the beauty of a mother breastfeeding her baby in a way that casts an air of disapproval.

What is this really all about?  Is it resentment? Envy?  Uneasiness at the sight of a woman’s breast exposed for a reason that is not sexual in nature?  Maybe all of these things.  Surprisingly, I am not talking about just the male population here.  I am also referring to women, because women are just as much to blame.

I read an interesting little story in the USA Today yesterday. http://www.usatoday.com/story/news/nation/2013/10/29/body-shape-objectification-technology/3287287/.   It was about a study that was done to determine how often men look at women.  Funny thing is, the study also noted how often women looked at other women.  The study, done at the University of Nebraska-Lincoln, documents that both men AND women stare longer at women’s breasts and hips than their face. One explanation given was that men are interested in a woman’s shape due to childbearing and women are looking to examine their competition.

It can be difficult to admit that you aren’t comfortable with your body.  We’ve been programmed to have the desire to look like models.  Everywhere you look someone is posting or showing or promoting a Hollywood starlet who has the “perfect” shape, and articles about diet and weight loss are abundant.  Meanwhile, a new mom, who may be a bit self conscious about her so called “baby weight” wants to breastfeed her baby in public and the disrespect she receives is obvious.  Everyone looks, but most not in a good way.

Whenever I see a mom breastfeeding, I want to give her a nod of encouragement.  I did a home visit with a lovely mother the other day and before she fed the baby she asked “do you mind?” I was taken aback.  I was there to see the baby feed!  She was in the comfort of her own home, and still felt the need to ask permission.  When I said “of course I don’t mind” she gave a little chuckle as she latched the baby and said “well, you never can tell with some people”.

Women are not as good at supporting each other as they should be.  I am not educated in the psychological goings on of the female mind (is anyone?) but I am a pretty good surveyor of human nature.  Sometimes women are just mean.  And not on purpose.  Women are beautiful, no matter what.  Women have the ability to nourish their baby, and that is never something to be ashamed of.  According to this study done at the University of Nebraska-Lincoln, men and women are going to check it all out anyway.  May as well give them something good to see!