What kind of support are we offering, anyway? 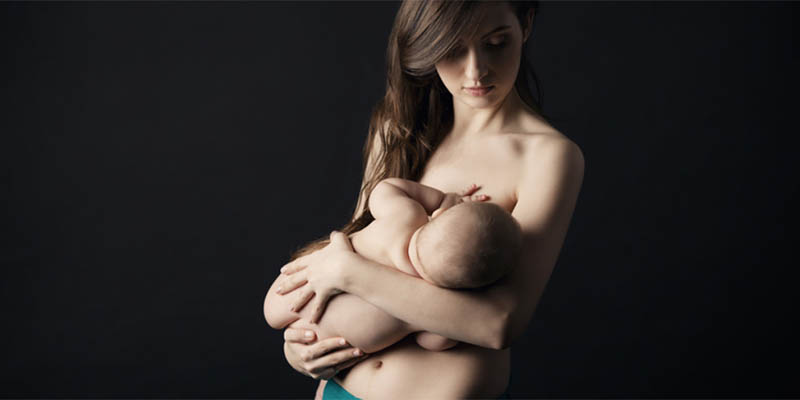 While on vacation with my husband and kids, I got into a conversation with another woman at the pool. Her daughter was swimming along with my kids; they were all around the same age.

“What do you do for a living?” She asked me.

“I’m a lactation consultant”. Wait for it…..

I explained to her my role as a breastfeeding advocate, educator, birth junkie and mom supporter extraordinaire. She began to tell me that when she had her first baby 19 years ago (and another who is now 11) she did not breastfeed. She described a scenario that I have heard before; the feeling that she “should” breastfeed, but was lacking support and guidance. She even went so far as to discuss her dilemma with her doctor. She knew she should breastfeed (if for nothing else but the cost savings!) but that she could not help but think it was disgusting. I wanted to ask why she thought it was disgusting. Did someone along the way tell her that breastfeeding her new baby was a disgusting choice? Or was it her own perception from societal influences that led her to that conclusion?

Sadly, when she asked her doctor about it she also related it to being a bad mom. She was reassured that if she felt uncomfortable about breastfeeding she just shouldn’t do it. I nodded my head sympathetically; my attempt at making her feel that she is not alone in her thoughts.

The more I thought about it, the more perplexed I became that she had the wherewithal to initiate breastfeeding, knew that it was the optimal choice for her and her new baby, yet was overcome by feelings of disgust. I don’t think I have ever experienced another type of situation where a natural, beautiful and beneficial behavior is described as disgusting. No other act comes to mind where I feel that something is disgusting, yet I feel that I should still do it or risk being considered a bad mom. The other piece to this is that the guidance and support gained from the medical professional she trusted was to encourage her NOT to breastfeed, instead of talking with her about why she felt the way she did. For the several years that I have been working as a lactation consultant, I have heard the countless stories about women who were made to feel guilty about choosing not to breastfeed. As medical professionals (and really, as supporters of the human race) we should be the ones who feel guilty if we are not supplying women with the information that they need to make an informed decision. As medical professionals, we should be prepared to offer support, suggestions and guidance to women who desire it, and especially to those that are so actively seeking it. It’s shameful that she was denied the opportunity to nourish her baby and breastfeed, all because she did not have the support she needed at that time.

Of course I didn’t tell her any of this. I pointed out to her that 19 years ago when her son was born, there wasn’t as much support as there is now, kind of disregarding the whole situation. By telling her now what she missed out on back then may really bring on the mommy guilt.